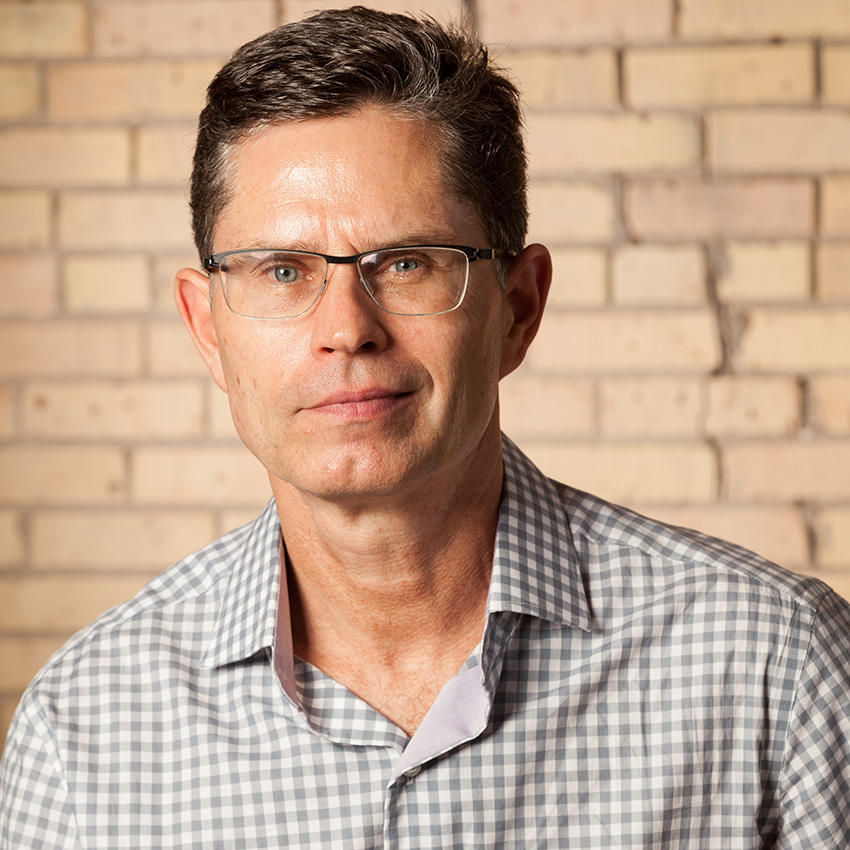 His deep interest in both family and business immigration grew from his personal experience:

Finlay’s immigrant experience helps him understand his client’s concerns and questions. He knows what it feels like to petition the USCIS and then wait anxiously for a response. He distinctly remembers the first time he tried to understand the notion of “intent” that is relevant in F-1 and TN visa contexts (and also in some I-130 marriage and K-1 fiancé(e) contexts).

For his corporate clients (companies with 20-30 million to 500+ million annual revenues) he handles their full range of business immigration matters—H-1B and L-1B/L-1A petitions, Permanent Labor Certifications, I-140 Petitions for Alien Workers, I-485 Applications to Adjust Status (green card) petitions for employees and their family members, H-1B and I-140 portability petitions, and I-9 compliance.